CHICAGO -- Adam Gertsacov doesn’t use that many performers in his show, but in the 20 years he has been touring around the world, he says he has perfected the art of what he calls the study of fleas.

Today, his circus performed at Berger Park for some Chicago Park District camp kids and offered a little education and a lot of entertainment. 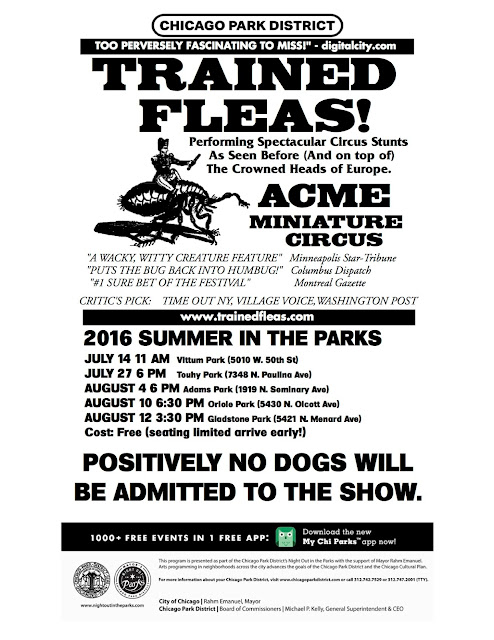